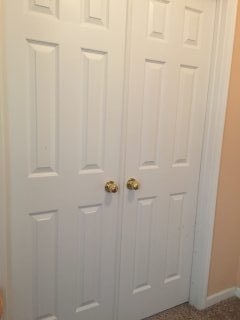 So when I first heard about ‘Behind Closed Doors’ I didn’t know what to expect. I had some idea that it was a psychological thriller, suspense, women’s fiction novel crafted by a fabulous British author, B. A. Paris, the author of ‘The Breakdown’ and more recently, ‘Bring Me Back’. I had some knowledge that it was the story of a woman, Grace, her husband, Jack, and an abusive relationship. But I had no idea what lay ahead.

And I’m glad I didn’t. Or perhaps I’d have been too afraid to turn the page.

Think about this… when you meet someone, you judge them based on what she says (let’s stick to ‘she’ for this example), the behavior, gestures, choice of words, sentences… you get the idea. And you form an impression of her. If you were to meet her again you’d know what to expect and how to behave in turn.

When I first met Jack and Grace at a dinner at their home – where everything was cooked to perfection – and then at a restaurant with friends, I couldn’t imagine a more perfect couple. You know, the ‘made for each other’ ones… who respect each other, are courteous to one another, look lovingly at each other and dress to coordinate. However, as I kept turning the pages the story of Jack and Grace began to eat at me. Little by little. I would think of Grace before I went to sleep. While brushing my teeth. Cooking. Writing my next book – yes, even while writing my book! I could feel my throat close in, my chest grow heavy and breathing hurt so that it ached my lungs. But I couldn’t put down the book!

That is the power of not just a good read, but an unforgettable read that suffocates you within the pages because it immerses you in the mind, heart and soul of a character in plight. And the heartbreaking bit… there is no fight. There is no flight. Many victims are stuck.

The issue of domestic violence, abuse, and invisible injuries (where are the bruises to show the doc?) eats at you little by little every day and chisels into your soul, the very fabric of your being so that you are left with zero esteem or sense of self and any self-confidence by the way can just go out the window. Because abusers manipulate the minds of their victims (a delicate brainwashing act and dance they expertly lead) the abuser deprives the victim of all ability to think, trust and believe in himself. And to think, trust and believe everything the abuser dictates. The whole abuser-abusee relationship becomes a power-play game where one always has the upper hand, like in video games, I suppose. Because if he doesn’t, he dies.

Which is precisely why Jack does what he does to Grace.

And unbearable as it is to read about Grace’s plight and Milly’s situation ‘Behind Closed Doors’ will make you think beyond the page. Because what you see is definitely not what you get. ‘Behind Closed Doors’ will haunt you even after the last word because it isn’t just Grace’s story, it’s the story of hundreds and thousands of women and men who are locked in abusive relationships and don’t know it because there are no scars, no proof, no list of symptoms, no way to recognize that this is wrong. SO WRONG.

Ask the abuser, however, and most times they can’t see anything wrong with what they’re doing.

And I can’t help but wonder why?

Perhaps the following interviews with the author will shed more light…

What do you think? 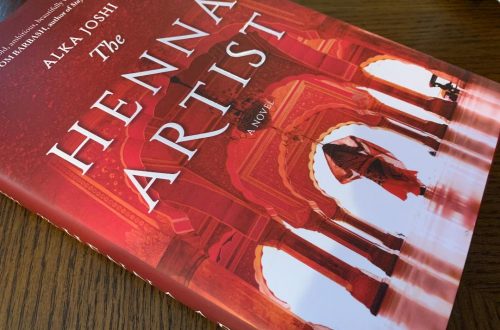 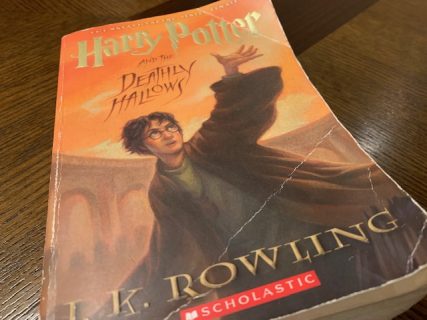 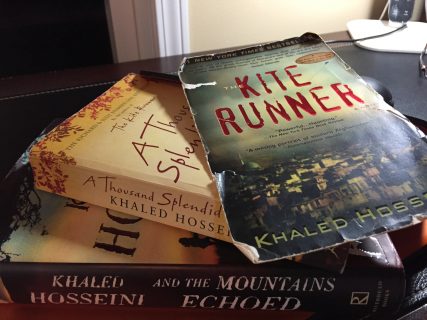